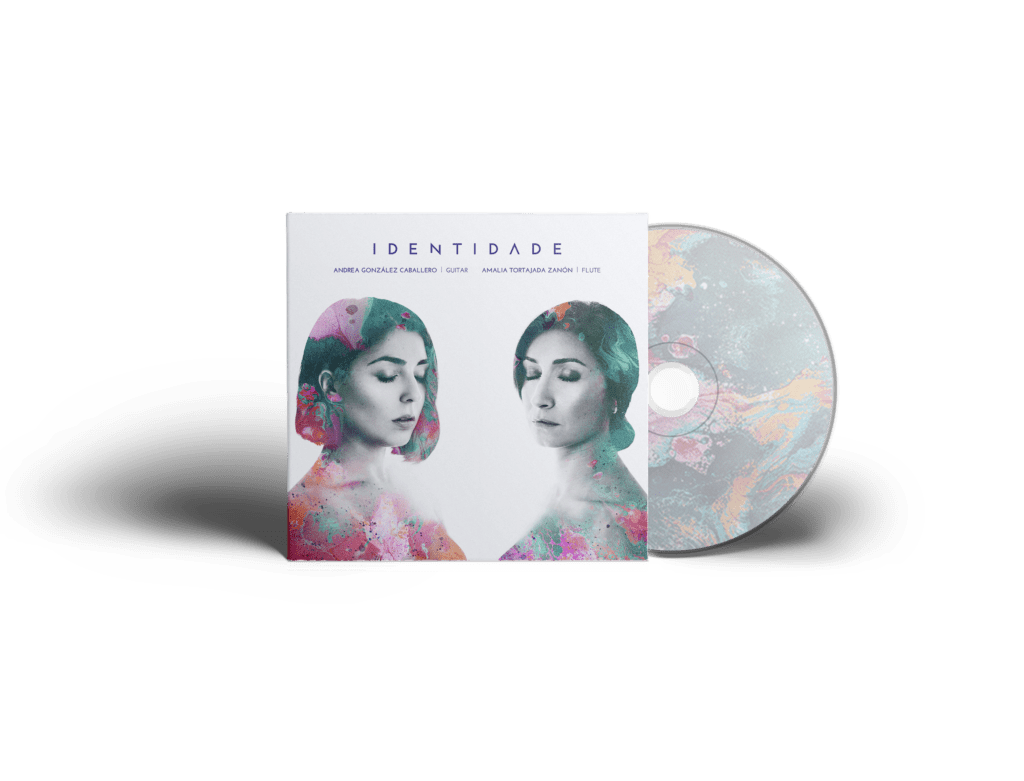 Euskaraz is a recording that includes the premiere of pieces composed for guitar by the Grammy and Latin Grammy winning composer Carlos Fernando López. The music was created for the Spanish guitarist Andrea González Caballero

The recording, which contains the premiere of new guitar compositions was
received with great acclaim. 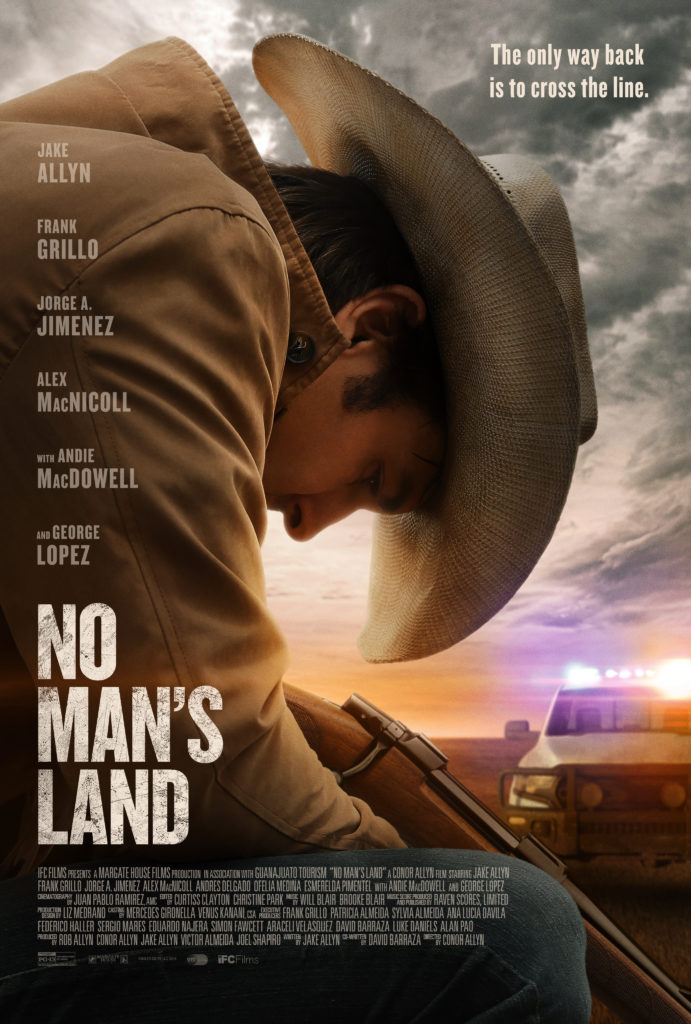 Andrea Cabellero is credited for co-writing and performing on four
tracks featured in the score for the recently released feature film No Man’s Land.No Man’s Land is a 2021 American Western film, directed by Conor Allyn from a screenplay by Jake Allyn and David Barraza.